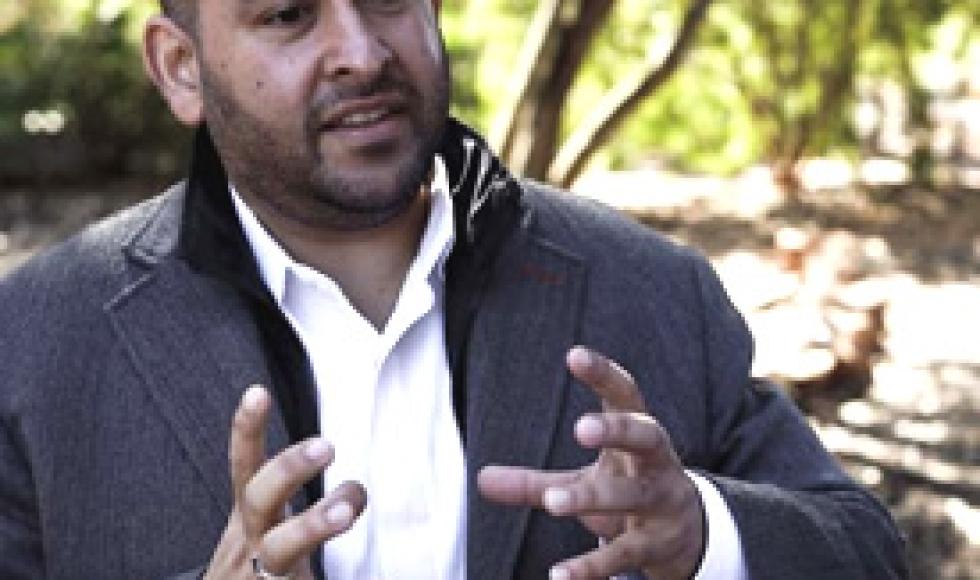 Though food was Calcutta-born Rajat Parr’s first love – after earning a bachelor’s degree from the Welcomgroup Graduate School of Hotel Administration, he entered the Culinary Institute of America – wine became his great passion. Parr credits his uncle in England for first introducing him to great wines, which inspired him to begin his career as an apprentice to one of the industry’s most acclaimed master sommeliers, Larry Stone at Rubicon. There, he worked closely with Stone to gain extensive knowledge of great wines from around the world, and develop a particular affection for the wines of Burgundy. In 1999, Parr brought his expertise to Fifth Floor in San Francisco, which quickly received rave reviews and the Grand Award from Wine Spectator after only two years. In 2003, Parr was named Wine Director for the Mina Group, where he has been responsible for developing and managing the wine programs at each restaurant: ARCADIA (San Jose); MICHAEL MINA Bellagio (formerly AQUA Bellagio), AMERICAN FISH, NOBHILL TAVERN, SEABLUE and STRIPSTEAK (Las Vegas); SEABLUE (Atlantic City); RN74, MICHAEL MINA and CLOCK BAR (San Francisco); STONEHILL TAVERN (Dana Point); BOURBON STEAK (Scottsdale, Miami, and Washington, D.C.); SALTWATER and BOURBON STEAK (Detroit); and XIV (Los […] 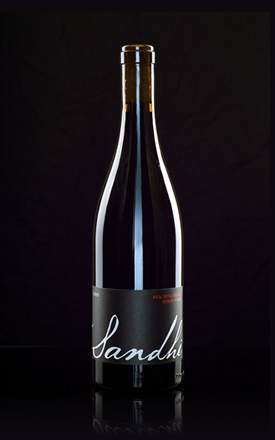 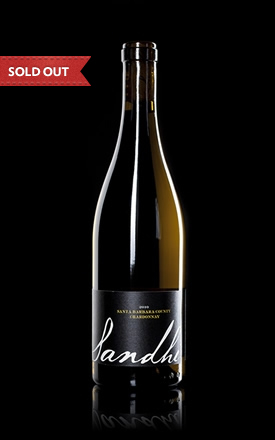 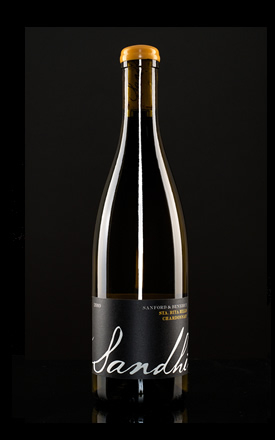 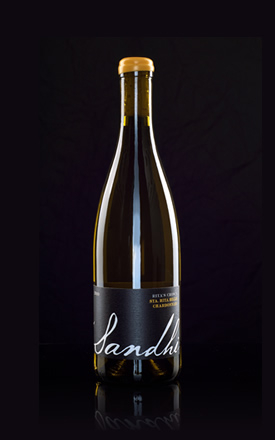