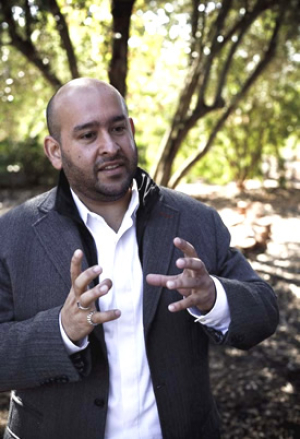 Though food was Calcutta-born Rajat Parr’s first love – after earning a bachelor’s degree from the Welcomgroup Graduate School of Hotel Administration, he entered the Culinary Institute of America – wine became his great passion. Parr credits his uncle in England for first introducing him to great wines, which inspired him to begin his career as an apprentice to one of the industry’s most acclaimed master sommeliers, Larry Stone at Rubicon. There, he worked closely with Stone to gain extensive knowledge of great wines from around the world, and develop a particular affection for the wines of Burgundy. In 1999, Parr brought his expertise to Fifth Floor in San Francisco, which quickly received rave reviews and the Grand Award from Wine Spectator after only two years.

With the opening of RN74 in San Francisco, Parr had yet another opportunity to focus his tremendous wine knowledge and passion on creating an unparalleled wine program. The realization of a longtime dream for Parr, RN74 is a wine bar and restaurant inspired by Parr’s extensive travels and experiences throughout the region of Burgundy, France – a region to which he is deeply connected. Parr was rewarded when RN74 won the 2010 Grand Award of Excellence.

“At RN74, we have the opportunity to create a wine bar experience in which a world-class wine list and beautifully executed cuisine would share equal billing, drawing inspiration from each other and creating a perfectly balanced gustatory experience,” says Parr of the approach to the wine bar and restaurant. “In building the cellar, we have put an emphasis on wines which have the depth to fully complement the cuisine. Nothing is more pleasing than finding the perfect pairing.”

Parr has also found the time to build and nurture significant relationships with choice California vineyards, allowing him the opportunity to create Sandhi Wines, along with additional private labels that are exclusive to the Mina Group restaurants.

Parr is an ardent wine educator who has been invited to host seminars and lead panel discussions at several of the country’s most prestigious food and wine gatherings. He enjoys creating and hosting wine dinners that share his love of wine with others, and chronicles his experiences as a wine industry luminary in his new book, Secrets of the Sommeliers. 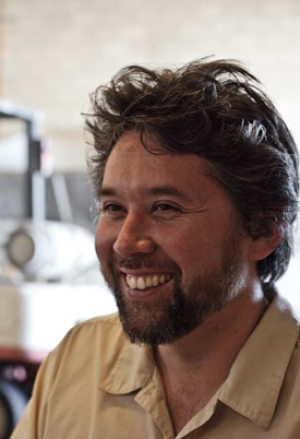